Home › News › The global battle to reduce the impact of disasters

The global battle to reduce the impact of disasters

The importance of raising public awareness about disaster risk has been highlighted in tragic fashion by the latest earthquake and tsunami to strike Indonesia.

The huge death toll follows the loss of some 600 lives in the August earthquakes on Lombok, a popular destination for many Australian tourists.

Such events in the Pacific’s Ring of Fire underline the importance of achieving the targets for reducing disaster losses set out in the global plan adopted three years ago by UN member States, called the Sendai Framework for Disaster Risk Reduction 2015-2030.

The most important of these are reducing mortality and the numbers of people affected by disasters.

Despite the continued loss of many lives in such events, it is the case that early warning systems, better preparedness and improving building practices have led to a decline in disaster-related mortality in many parts of the world.

Less progress is being made on reducing economic losses from disasters, which continue to rise. The World Bank estimates that disasters cost the global economy $520 billion annually and push 26 million people into poverty.

Furthermore, in Asia and the Pacific last year, 11.4 million people were displaced from their homes by disasters.

Reducing economic losses from disasters will save people from destitution and free up funds for investment in areas such as health and education. This is the theme of International Day for Disaster Reduction celebrated worldwide every year on October 13.

Building and supporting the maintenance of disaster loss databases is a key part of the work of the United Nations Office for Disaster Risk Reduction (UNISDR) work as it is very difficult to manage your disaster risk if you are not measuring your economic losses in the first place.

So far, national disaster loss data bases have been created in 100 countries and these are powerful tools for measuring progress not simply in reducing disaster losses but also on the achievement of key UN Sustainable Development Goals including eradication of poverty, action on climate change and making cities resilient.

The global battle to reduce disaster losses by 2030 will be won or lost in Asia and the Pacific.  Some 85 per cent of the 4.4 billion people affected by disasters over the last twenty years, live in this region.

Australia’s leadership is key to this effort and will be on full display when it hosts the next Asian Ministerial Conference on Disaster Risk Reduction in 2020.

I am looking forward to it. 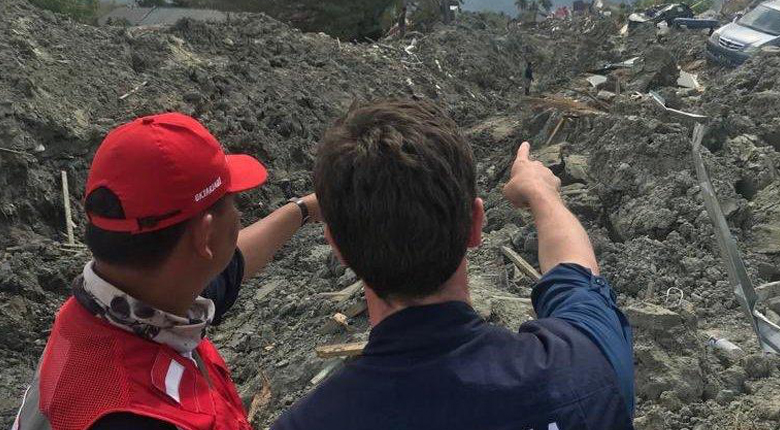 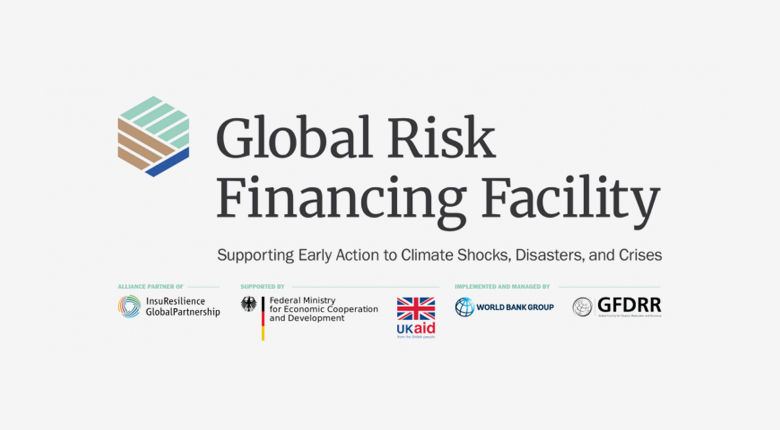 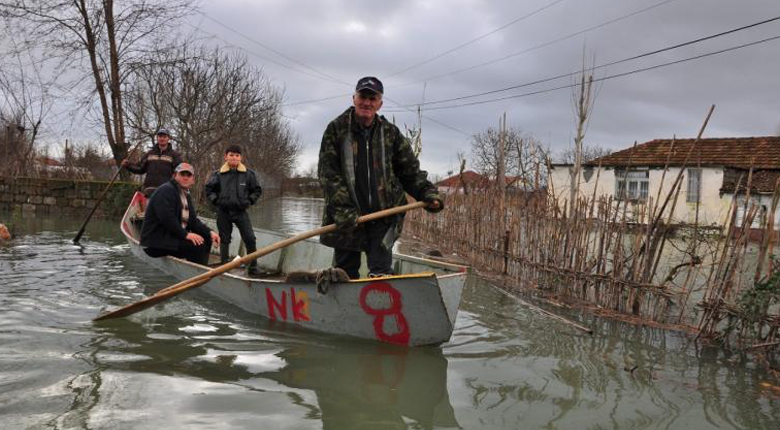 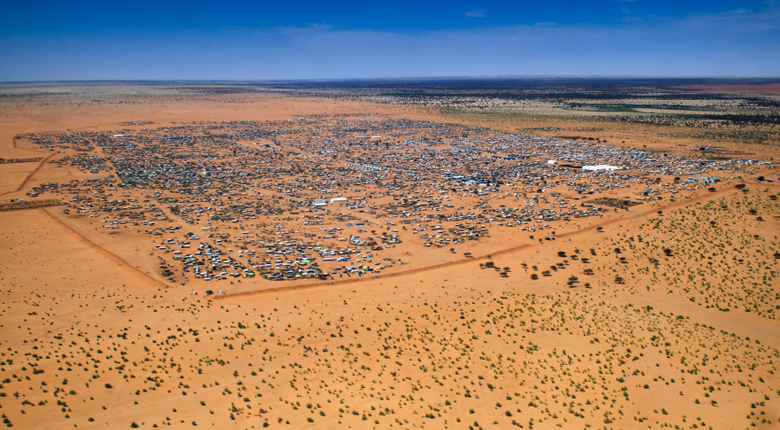