The IDF is a public-private partnership led by the insurance industry and supported by international organisations. 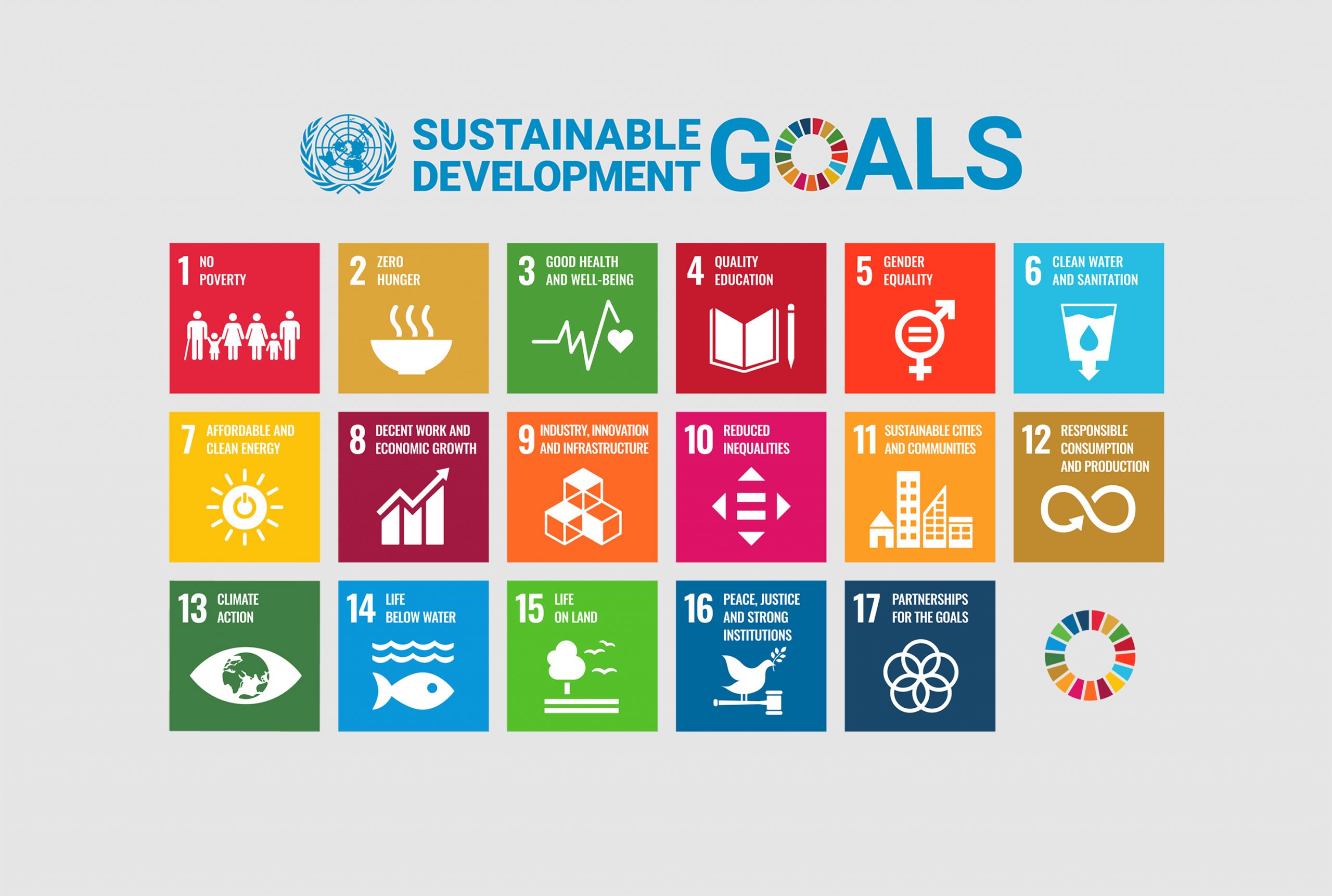 The IDF is on a mission to optimise and extend the use of insurance and its related risk management capabilities to build greater resilience and protection for people, communities, businesses, and public institutions that are vulnerable to disasters and their associated economic shocks.

The role of insurance in the Sustainable Development Goals: Evidence proves that countries with greater penetration of insurance coverage have faster economic recoveries from disasters, and rebuild with greater resilience to future disasters. Research shows that a 1% increase in insurance penetration can reduce the disaster recovery burden on taxpayers by up to 22%. A key goal of the UN Agenda 2030 is to take a risk-based approach to manage the risks of extreme events and climate. Within the frameworks that form the UN Agenda 2030, including the Sustainable Development Goals (SDGs), insurance is explicitly recognised as a key vehicle to enable the risk sharing and transfer solutions required for greater global resilience. 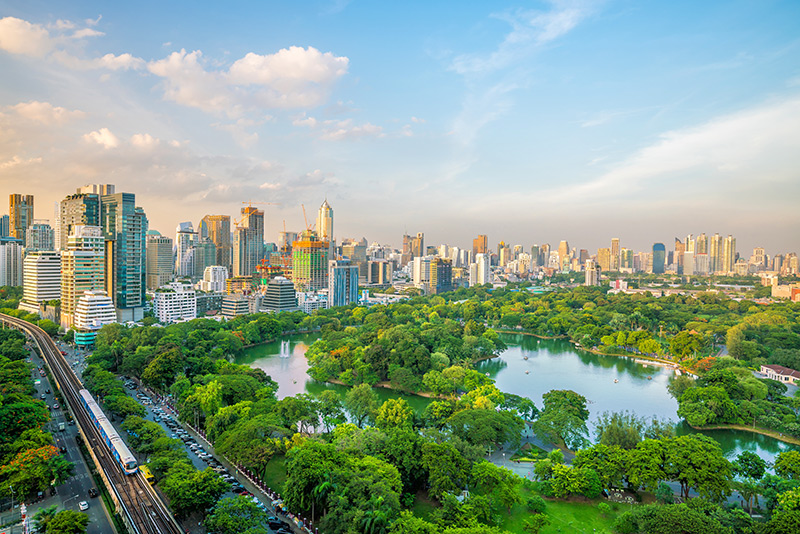 Our vision is to improve global risk understanding to create resilience platforms for sustainable growth and human dignity.

The need for greater coordination and collaboration: Efforts to improve global resilience and address the protection gap have historically been primarily driven by a handful of private/public stakeholders. Given the scale, scope and complexity of the resilience and protection gap challenge, a coordinated and collaborative approach bringing together the insurance industry and all relevant stakeholders, both public and private, is critical to meeting the needs of climate-vulnerable people. 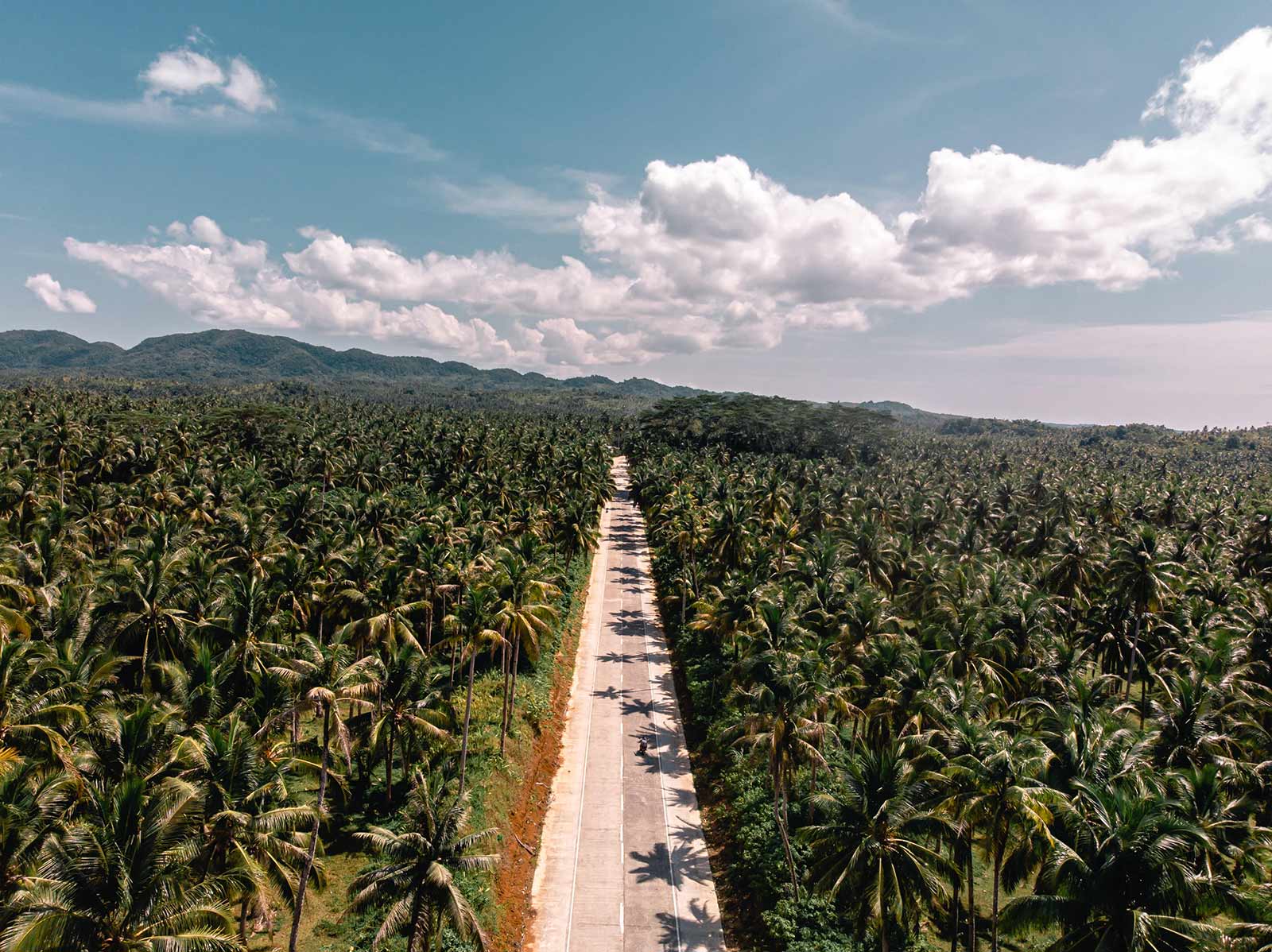 The IDF was conceived and proposed at a meeting of the Political Champions Group for Disaster Resilience (PCG) on the margins of the UN General Assembly in 2013. A Task Force was formed and produced a detailed Concept Note that outlined its need, purpose and potential operation.

The creation of the IDF was approved by the PCG Chairs, Rt Hon Justine Greening, Secretary of State, Department of International Development, UK Government and Helen Clarke, Administrator, United Nations Development Programme and mandated as a final outcome of the PCG in April 2014.

From then, and in preparation for the UN 2015 agreements, there was extensive engagement with UN processes to understand how the insurance sector could support their objectives and to shape the IDF to maximise implementation. This period broadened the understanding of insurance capabilities to support development and humanitarian priorities and widened awareness across the industry itself.