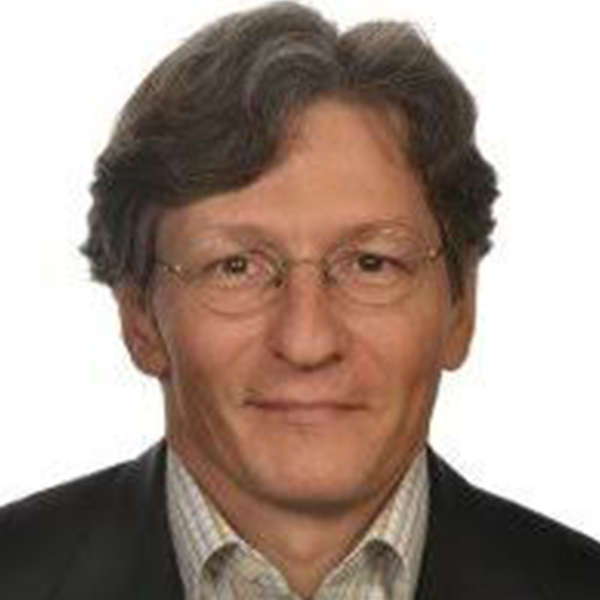 Thomas Kessler has been hired by the Asian Development Bank (ADB) to the role of Principal Disaster Risk Insurance & Finance Specialist.

Kessler originally joined global reinsurance firm Swiss Re in 1994 and worked across a number of regions, including Japan, New York and Zurich. Then between 2012 and 2015 Kessler was seconded to become the Deputy CEO of Vietnam National Reinsurance Corporation, before then returning to Swiss Re and taking a Head of South East & East Asia Global Partnerships role at the firm.