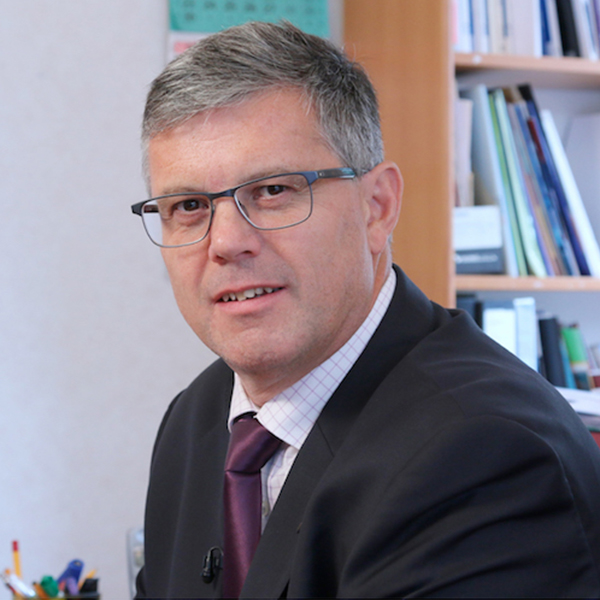 Shaun Tarbuck took over as CEO of International Cooperative and Mutual Insurance Federation in 2005.

He joined the company in 1995 as vice president, Membership and Finance. When he joined ICMIF—a global trade association for cooperative and mutual insurers—the organization had 70 members. Now he oversees to 290 members in 75 countries. ICMIF has regional offices in Brussels, Tokyo, and Washington, D.C.

Shaun serves on the ICMIF Board and the regional boards, as well as the vice chairman of the newly formed ICMIF Foundation. Shaun is an ex-officio member of the newly formed Insurance Development Forum Steering Group, which brings together insurance industry leaders with global policymakers from the United Nations, World Bank, and Financial Stability Board to ensure insurance-related issues are discussed at the highest level.

He is a board member of the Climate Bonds Initiative that promotes Green Bonds and is a board member of Regis Mutual Management that sets up and runs new mutual insurers. In his spare time, he serves as director of the Dunham Trust, an affiliation of several local schools.

Shaun is a chartered accountant, married to Francesca and has four adult children. He has a passion for sports, especially rugby union—a sport he has played, coached, and refereed. He also enjoys golf and cycling.