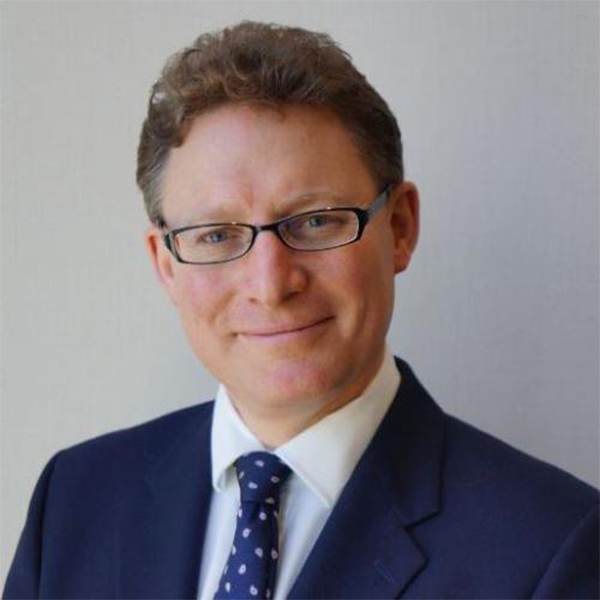 Rowan Douglas is Head of the Climate and Resilience Hub at Willis Towers Watson, a leading global advisory and re/insurance broking company and Chair of the Willis Research Network. Previously, he served on the Board of the Group’s reinsurance division, Willis Re, as CEO Global Analytics.  The CSP Practice helps governments and corporates manage large scale risks and is a leader in developing sovereign and multi-sovereign catastrophe financing programmes.

In 2014-16 he led the creation of the Insurance Development Forum (IDF) of industry, governments and international institutions to harness the role of re/insurance capabilities to meet the Sustainable Development Goals and wider Post-2015 Agenda and was appointed to lead the Implementation Group of the IDF in May 2016. He was made CBE in the 2016 UK New Year’s Honours List for services to the economy through risk, insurance and sustainable growth.

He was a member of the UK Prime Minister’s Council for Science & Technology 2011-2016; the Royal Society’s Working Group on Resilience to Climate Risk and Extreme Weather, and serves on the Executive Committee of the International Insurance Society (IIS), New York from which he received the Kenneth R Black Award in 2014.

Following degrees in Geography at Durham (BA Hons) and Bristol (M.Phil) Universities, Rowan began his career underwriting reinsurance at Lloyd’s Syndicate 1095 before founding the international risk information company WIRE Limited in 1994 which was purchased by Willis Group in 2000.