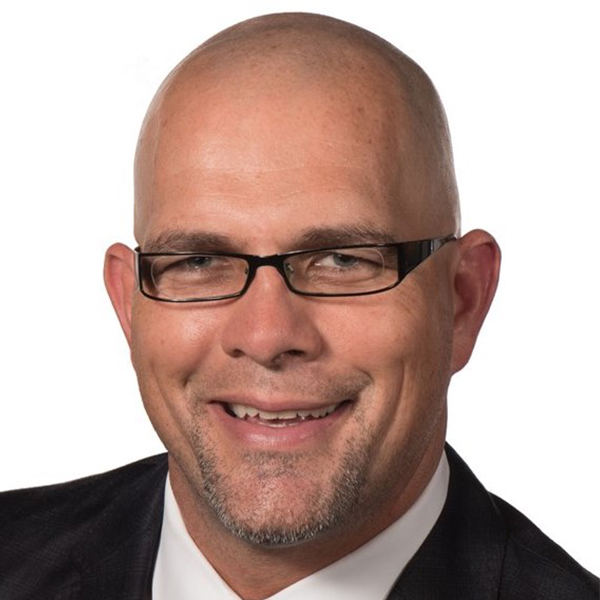 Rob has been instrumental in leading flood resiliency efforts in Canada and engaging all levels of government, the academic community and various industries, to develop a complete solution for Canadians. In this capacity, Rob is a founding director and member of Partners for Action Advisory Board and a board member of the Institute for Catastrophic Loss Reduction.

Rob lives with his family in Guelph, Ontario and is an active volunteer in the local community, coaching youth sport and mentoring young athletes.