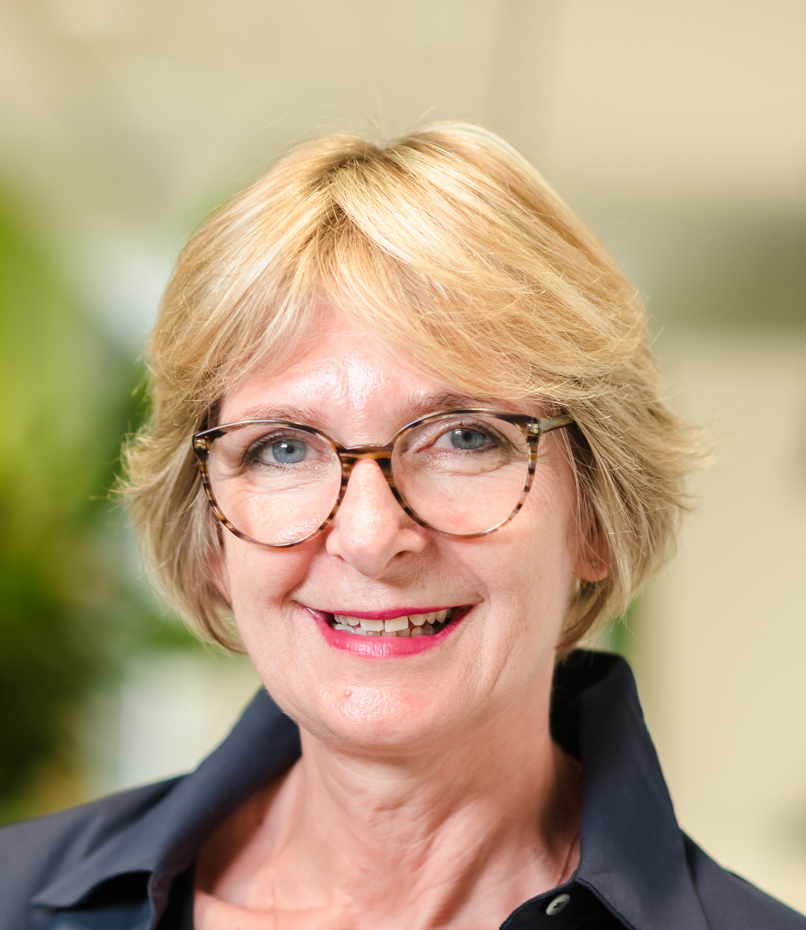 Michaela Koller is director general of Insurance Europe, the European insurance and reinsurance federation. She is currently also secretary general of the Global Federation of Insurance Associations (GFIA). Michaela has worked in Brussels for the last 30 years.

Prior to joining Insurance Europe in February 2007, she held management positions in different banking trade bodies. Michaela has served as a member of various consumer/industry groups and advisory groups established by the European Commission. She has also been a member of both stakeholder groups of the European Insurance and Occupational Pensions Authority (EIOPA): the Insurance and Reinsurance stakeholder group (IRSG) and the Occupational Pension stakeholder group (OPSG). She is currently vice chair of EIOPA’s IRSG. Michaela testifies regularly at hearings organised by EU institutions. She is a German national and holds a law degree from Augsburg University.