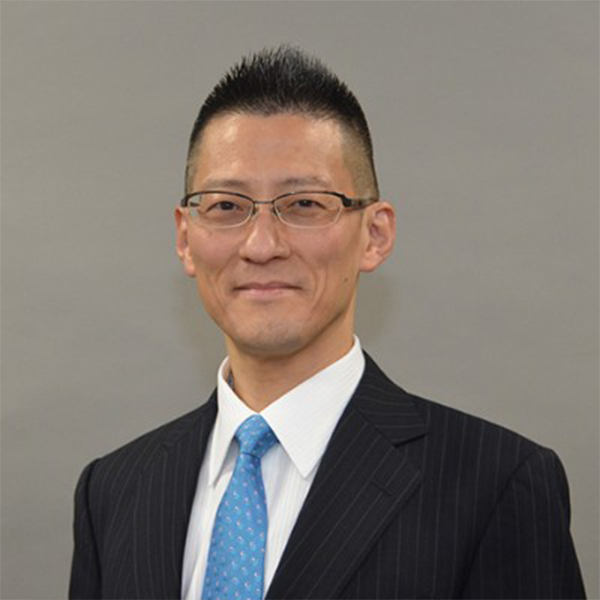 Masaaki Nagamura has been in charge of various international initiatives related to disaster risks, climate change and sustainability issues at Tokio Marine since April 2018, after serving as Division Head of Corporate Social Responsibility (CSR) between August 2011 and March 2018.

On disaster risks, he has been assisting the Asia-Pacific Economic Cooperation (APEC)’s Finance Ministers’ Process (FMP) by serving as Sherpa for the Asia-Pacific Financial Forum’s Disaster Risk Financing and Insurance (DRFI) Workstream, since January 2015.
On climate change, he served the Financial Stability Board’s Task Force on Climate-related Financial Disclosures (TCFD) as a member between January 2016 and July 2017. Having left the TCFD as a member, he continues to promote the implementation of the TCFD recommendations in the Japanese business sector as a steering committee member of the TCFD Consortium of Japan. In parallel, he is actively involved in The Geneva Association’s Climate Change and Emerging Environmental Topics (CC+EET) Working Group, ever since it originated in 2008.

On sustainability, he was deeply involved in the making of the UN Environment Finance Initiative’s Principles for Sustainable Insurance (PSI), which was launched in 2012, and served as its Board Member between 2013 and 2014.

At Tokio Marine, he functioned as a governmental relations expert on international harmonization of insurance regulatory issues between 2004 and 2011, prior to which he was stationed in the U.S. city of Chicago as an Account Executive between 1997 and 2004. He joined Tokio Marine & Fire Insurance in 1986, after graduating from Waseda University in Tokyo.