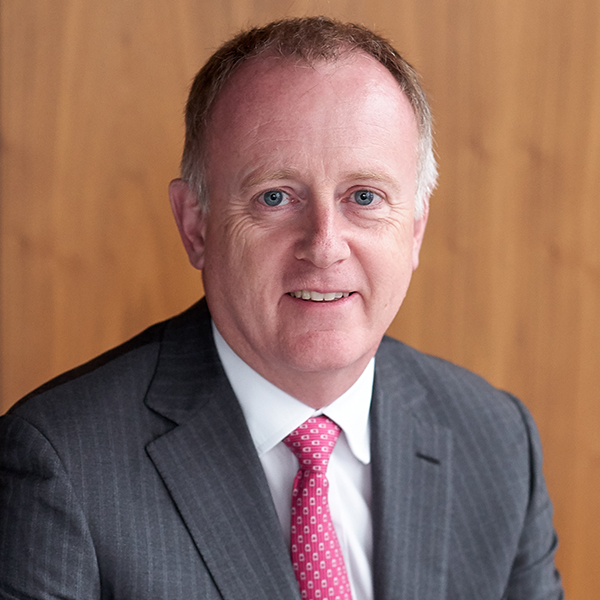 He was previously Group CEO of QBE, a global insurance and reinsurance business with a significant Lloyd’s footprint. In this role, he was responsible for running a $14 billion gross written premium (GWP) business with over 14,000 employees in 37 countries. John refocused QBE’s business around commercial and specialty lines, disposing of non-core portfolios and reducing costs by over $350 million. Before becoming CEO, he held a number of roles at QBE including Chief Underwriting Officer and Chief Operations Officer of the firm’s European operations.

Prior to this, he led a management buyout of Ensign to establish a dedicated Lloyd’s Managing Agency. As CEO of Ensign, he grew GWP to $300 million to create the leading specialist commercial motor underwriter in the UK. He also worked at Bankside Managing Agency, where he was the youngest active underwriter at Lloyd’s. He started his career at the Crowe Underwriting Agency, where over the course of a decade he grew UK GWP from £3 million to £100 million.