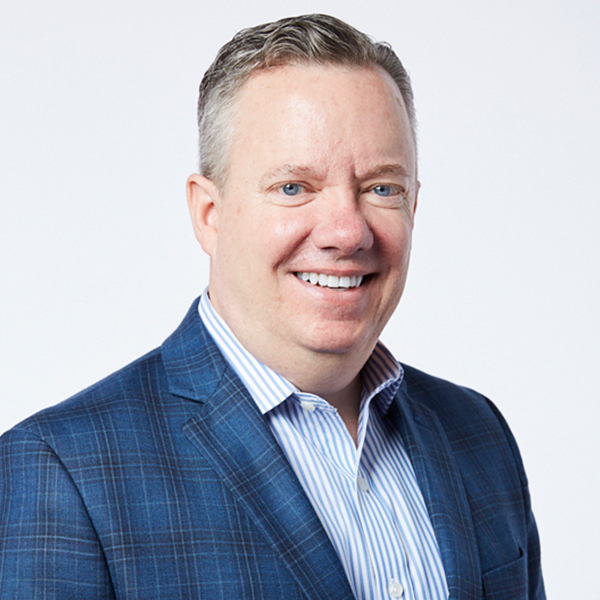 John Huff was appointed President & CEO of ABIR effective January 1, 2018. In this role Huff directs ABIR’s worldwide public policy initiatives. Huff has more than 25 years of experience in the Insurance sector, most recently as the 2016 president of the National Association of Insurance Commissioners (NAIC), the US standard-setting and regulatory support organization created and governed by the nation’s chief insurance regulators, and as director of the Missouri Department of Insurance, a position he held for eight years.

Prior to entering public service, John spent more than a decade in executive positions with leading global insurers and reinsurers.

A former practicing attorney, John’s knowledge of the insurance industry is global in scope, spanning the United States, Bermuda, the United Kingdom, Continental Europe and Asia markets. John brings to the table a keen understanding of the regulatory, legal, financial and operational challenges that insurance and reinsurance companies face.
Huff earned his JD from Washington University School of Law and holds a MBA from St. Louis University and a BSBA from Southeast Missouri State University.