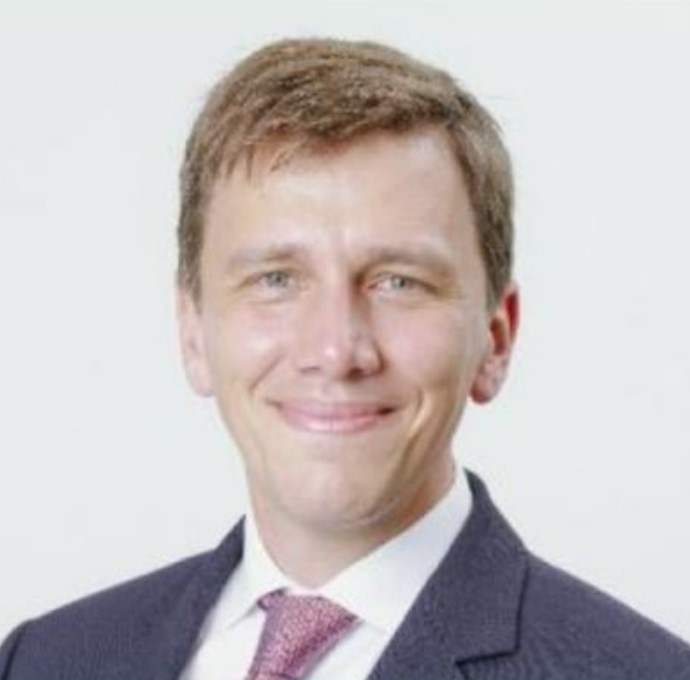 In addition, Jean-Baptiste co-chairs the “Role in Society” steering committee within AXA where its mandate is to accelerate AXA’s ability to leverage its business model to address pressing societal issues, focusing on climate-related aspects. As such, his responsibilities are to develop and execute an ambitious decarbonization plan for AXA’s portfolio in pursuit of the group’s Net Zero ambition. Jean-Baptiste is also representing AXA as a member of the NZAOA.

Before this role, Jean-Baptiste held various positions in strategy, investments, and finance within the group. He notably spent four years as head of Corporate Finance team, before being appointed as head of strategy and financial controlling at AXA France. Jean-Baptiste became Chief Financial Officer of AXA Japan in 2019, leading the strategy, finance, and actuarial divisions.

Through these roles, Jean-Baptiste has sharpened his skills in institutional asset management, cash management, actuarial valuation, and responsible investment.