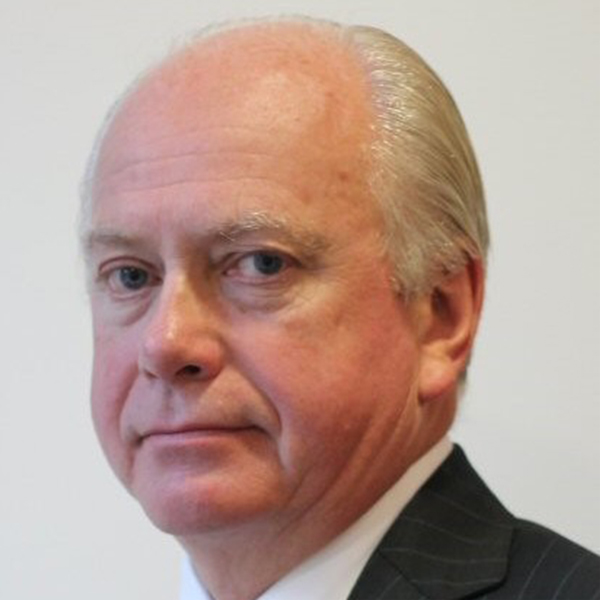 He was formerly Chairman of Axa UK and of Equitable Life Assurance Society.

He was formerly an investment banker specialising in the insurance and asset management industries. During his 35 year career as a banker he advised on more than one hundred completed merger and acquisition transactions in 20 countries and also handled numerous demutualisations and initial public offerings in Europe, the UK, South Africa and Canada.