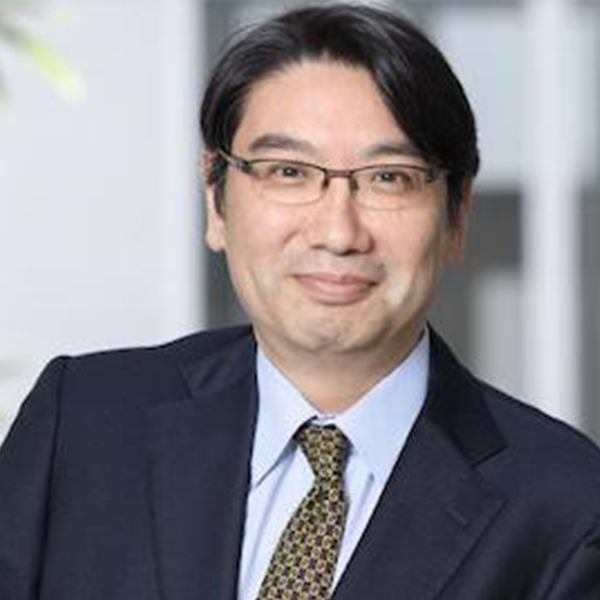 Hiroshi Matano is Executive Vice President at the Multilateral Investment Guarantee Agency (MIGA), and a member of the World Bank Group leadership team. He is responsible for the long-term strategic planning and development of MIGA, guiding key finance and guarantee operations, forging partnerships and developing MIGA’s business.

A native of Japan, Mr. Matano, brings more than thirty years of experience in banking and finance.  As Global Head of Structured Finance at MUFG, Mr. Matano managed assets across key global markets, including the world’s largest renewable energy project portfolio. During this tenure, Mr. Matano was instrumental in the issuance of MUFG’s first green bond, and MUFG was recipient of the Global Bank of the Year award by Project Finance International.

Earlier in his career, Mr. Matano was seconded to the International Finance Corporation for three years. During this time, Mr. Matano executed long term investments in Indonesia, Thailand and Korea as part of a broader effort to support small and medium enterprises in the aftermath of the Asian currency crisis.