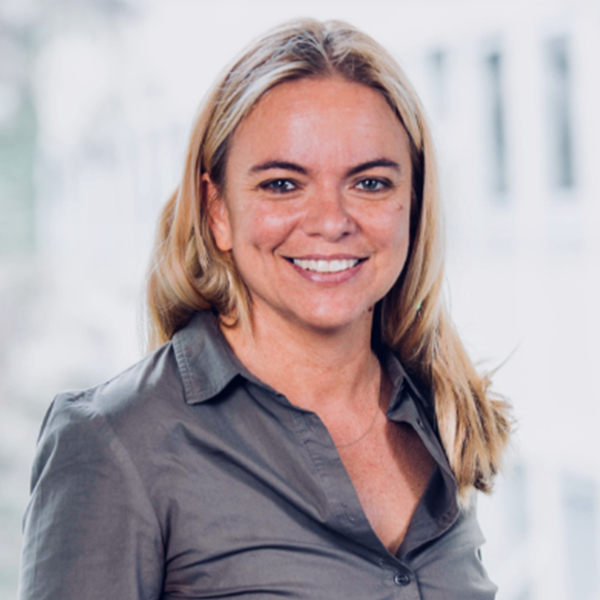 Since January 2016, Garance Wattez-Richard has been leading AXA’s Emerging Customers business, whose objective is to protect tomorrow’s middle class and close the insurance gap across emerging markets.

She started her career at the European Commission in Brussels before working within the Office of the Chief Economist of the European Bank for Reconstruction and Development in London. She then spent several years working as a strategy consultant for London Economics and management consulting firm Arthur D. Little.
In February 2005, she joined AXA Investment Managers as executive assistant to the CEO and head of communications. In 2007, she was appointed head of Corporate, Brand & Research Marketing of AXA IM, before becoming the head of Media Relations and Reputation for the AXA Group in 2012.

Garance Wattez-Richard is a graduate of the London School of Economics, and the Institut d’Etudes Politiques de Paris (Sciences Po.) and holds an MBA from INSEAD.