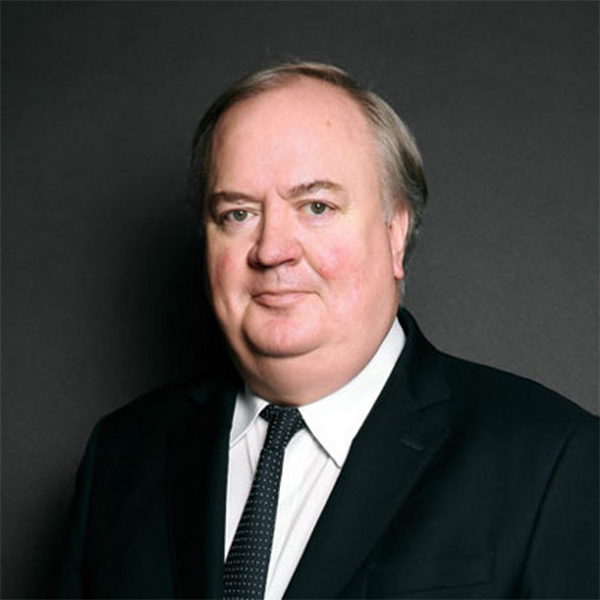 Denis Kessler, a French citizen, is a graduate of HEC business school (École des Hautes Études Commerciales), holds a PhD in economics and advanced degrees in economics and social sciences, and is a Fellow of the French Institute of Actuaries.