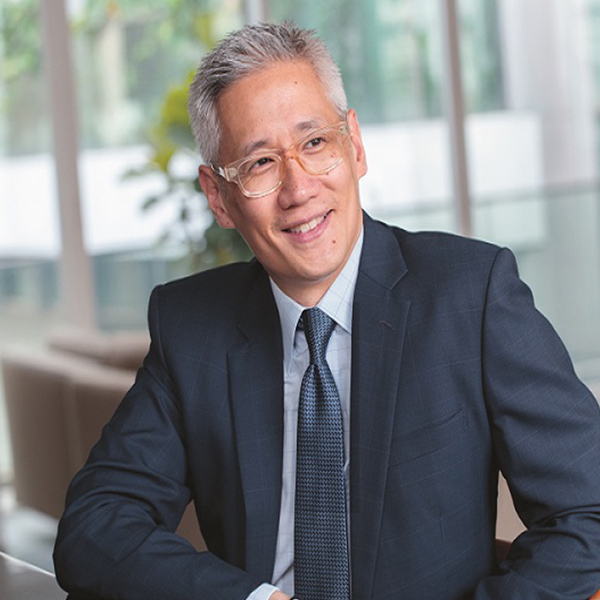 Chris is a member of the Group Executive Committee, and joined Aviva in October 2014 as CEO Global Life Insurance. Since then his role has evolved, and he is currently Executive Chairman Asia.

From February 2011 to September 2014, Chris was Group CEO and Executive Director of Great Eastern Holdings Ltd (listed on SGX) and many of its key subsidiaries. Great Eastern is one of the most established insurance groups in Asia and during his tenure Chris was responsible for successfully driving Great Eastern’s business growth and further entrenching market leadership in its home markets of Singapore and Malaysia. Amongst scores of other accolades, Great Eastern was awarded “Life Insurance Company of the Year” in 2011 and 2013 at the AIR Asia Insurance Industry Awards.

Chris also served as Deputy Chairman of Lion Global Investors (a leading South-East Asian asset management firm) and was a Director of Singapore Reinsurance Corporation Ltd (listed on SGX).  Prior to this, Chris was the Executive Vice President and Group Chief Marketing Officer of AIA Limited.

Chris holds a Bachelor of Science (Hons) from the University of Toronto in Canada where he specialised in actuarial science. Chris is an associate of the Casualty Actuarial Society and a member of the American Academy of Actuaries.

In December 2018 Chris was elected Chair of the Executive Council of the International Insurance Society.