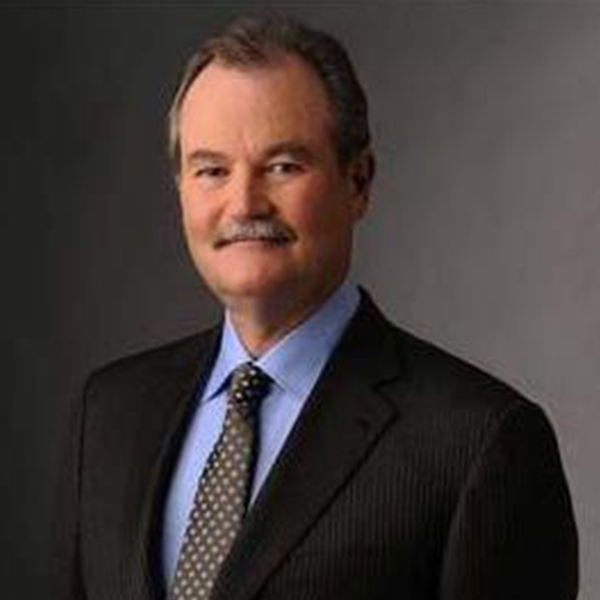 Brian Charles Duperreault is a Bermuda-born American executive in the insurance industry. Since May 2017 he has been the CEO of AIG.

Duperreault’s entire career has been in the insurance industry, beginning in 1973 as an actuary at AIG. He quickly rose through the ranks to become one of AIG’s most senior executives, eventually heading all of AIG’s international operations.

He was regarded as a likely successor to CEO Hank Greenberg, but as Greenberg showed no signs of retiring Duperreault left AIG in 1994 to head ACE Limited, a boutique specialty-insurance company based in Bermuda. During his 10 years as Chairman and CEO of ACE Limited, Duperreault transformed it into global multi-line insurance and reinsurance powerhouse. This also helped to transform Bermuda from an island nation with a small, reinsurance-focused market into a global insurance center.

After retiring in 2006, upon request Duperreault came out of retirement in January 2008 to turn around the ailing Marsh & McLennan Companies, which was still suffering after a 2004 bid-rigging scandal that cost the company both hundreds of millions of dollars and also its reputation and morale. In his five years as President and CEO of Marsh & McLennan Companies, Duperreault returned it to profitability and growth, rebuilt morale and reputation, and revived the confidence of investors and clients.

Duperreault retired again on December 31, 2012, but soon became interested enough in cutting-edge data analytics to create an insurance company focused on advanced data science with the co-founders of the hedge fund Two Sigma Investments, a leader in quantitative analysis. The result was Hamilton Insurance Group, founded in Bermuda in December 2013 with Duperreault as CEO. He grew the company via acquisitions, including insurance and reinsurance, operations in the U.S., and a syndicate at Lloyd’s of London. In late 2016, Hamilton Insurance Group also partnered with AIG and Two Sigma to create Attune, a data-enabled, algorithm-driven company that sells commercial insurance online to small and medium-sized businesses.

In 2017, AIG, still underperforming after its long saga following the 2008 financial crisis, called upon Duperreault to turn around the company following then-CEO Peter Hancock’s March 2017 resignation. Duperreault was hired as CEO of AIG In May 2017. He began his tenure as CEO by immediately curtailing share buybacks and instead using capital for acquisitions. He installed a new team of top-tier senior management and 125 senior underwriters to execute his vision of tighter efficiencies and smarter risk-taking. He also eliminated AIG’s prior separation into commercial and consumer businesses, instead restructuring the company into three new units: General Insurance, Life and Retirement, and a stand-alone technology unit called Blackboard Insurance which had been Hamilton’s U.S. division acquired by AIG upon his hiring.