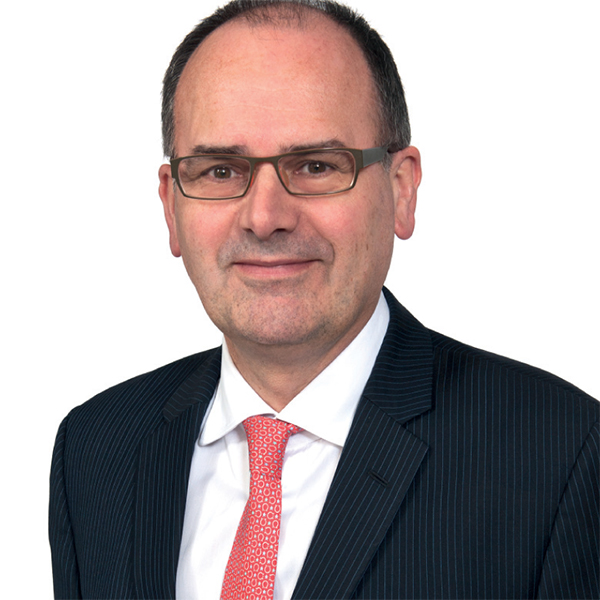 He began his career with Argenta in 1982. From 1985 to 1993, he served as Executive Vice President of the Life division at the Belgian subsidiary of the Swiss insurance company Nationale Suisse.
In 1994, he joined ING Insurance Belgium, where he was a member of the ExCo, responsible for individual and group life insurance, health insurance & banking activities. Bart De Smet moved to Fortis in 1998, where he was a member of the management committee of Fortis AG and responsible for Fortis Employee Benefits.