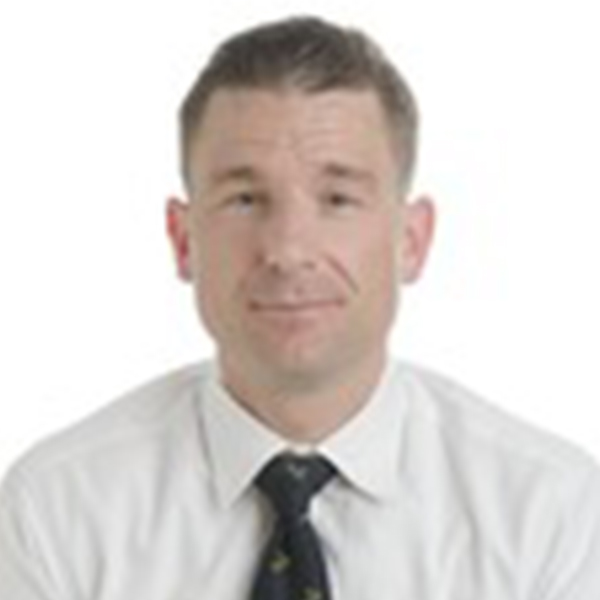 Andreas (Andy) Jobst is Senior Economist of the European Department at the International Monetary Fund (IMF) with a focus on monetary and financial sector policies for the euro area as well as climate change and infrastructure finance. Prior to his current appointment, he was Adviser to the Managing Director and CFO of World Bank Group (2016-19), where he was responsible for the development and implementation of financial and regulatory policies (including representations at the G20 and the Financial Stability Board) and managed the reporting process for both treasury and risk management activities.

Andy joined the IMF in 2005 as mid-career economist and served as one of the main authors of the Global Financial Stability Report and inter alia led the stress testing exercises (solvency/liquidity) as part of the Financial Sector Assessment Program (2005-2011) before serving as senior desk for monetary and financial sector policy of the euro area (2014-2016). He was seconded to the Bermuda Monetary Authority (2011-14) as Chief Economist and Deputy Director, where he built the financial stability framework and was heavily involved in various working groups of the International Association of Insurance Supervisors (IAIS).

Andy holds a PhD from the London School of Economics and was also educated at Oxford, Cambridge and Leicester.