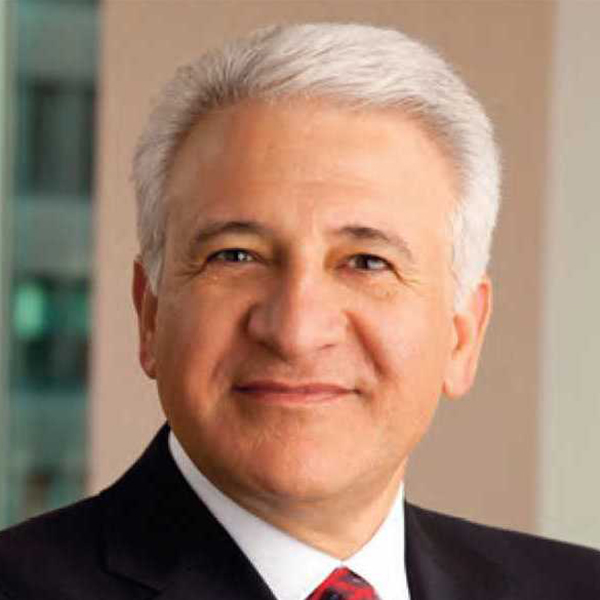 He formerly served as Executive Vice President and Chief Financial Officer of PartnerRe Ltd. from April 2000 through September 2010, and Chief Executive Officer of PartnerRe Ltd.’s Capital Markets Group business unit from June 2007 through September 2010. Prior to joining PartnerRe, Mr. Benchimol was Senior Vice President and Treasurer at Reliance Group Holdings, Inc. for 11 years and was previously with the Bank of Montreal from 1982 to 1989.  In January 2019, Mr. Benchimol assumed the role as Chair of the Association of Bermuda Insurers and Reinsurers, after serving as Vice-Chair from 2017 through 2018, and in February 2019, he was appointed as an External Member of the Council of Lloyd’s.